The last couple years we have been using cardboard boxes for the targets. The Boomerite (also known as “Joe’s Special Recipe”) is put in zip lock bags and then put in the boxes. The zip lock bags for the 7 1/8″ x 7 1/8″ x 1 3/8″ targets have been, when flat, 8″ x 8″. When filled with Boomerite they are no longer 8″ x 8″. When put in the cardboard boxes they leave a gap of about a half inch all the way around the edge. This year I purchased 1000 of the next size larger zip lock bags 9″ x 12″. This will allow us to completely fill what we call “the seven inchers” and result in slightly bigger booms.

Also for the last couple of years we had “six inchers”. Boxes which were slightly smaller than the seven inchers but held almost as much Boomerite. To simply purchasing, inventory, etc. I decided to not have any six inchers this year. Where we used six inchers in the past we would use seven inchers. No one should have a problem with that. The bigger targets will be easier to hit and have bigger booms.

So far, so good, no big deal. I wasn’t even going to mention the above but then when I took the newly purchased boxes and the zip lock bags out to the Taj Mahal today I noticed something about the “four inchers”. I ordered, and received, boxes that were 4″ x 4″ x 3″. Previously we had used 4″ x 4″ x 2″. I had pressed the wrong button on the online order form. Here is the difference between the boxes: 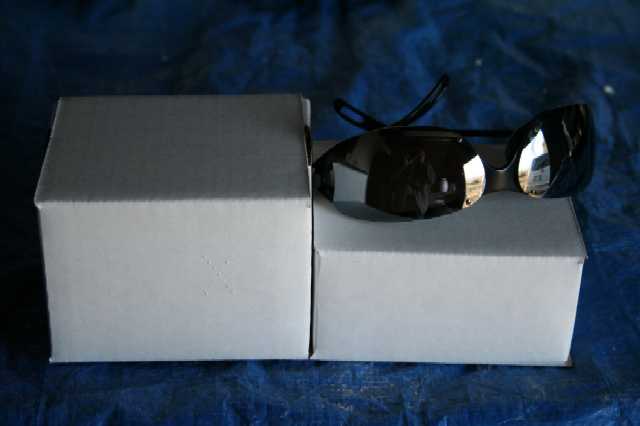 I just tested out one of the zip lock bags we have for these and confirmed that the four inchers will have about 50% more Boomerite than last year. And since I bought 1000 of these boxes we will have some left over for next year as well.

Oh well. It wasn’t what I planned but I don’t think there will be any complaints.

In other news I was able to drive the van over the culvert I put in last September. There was quite a bit of water flowing but all the dirt appeared to be in place and grass is growing. Unless there is some really unusual weather next spring I don’t think there will be any problems with it. 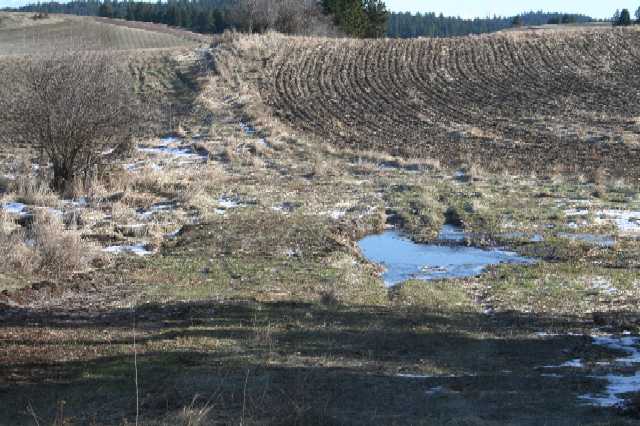 One last thing. After leaving the Taj I went to my parents place for lunch. When I walked into the shop to chat with my brother and Dad my brother was on the phone trying to help Dean Gimstead with his new computer. Dean brings the “roach coach” that provides breakfast and lunch to Boomershooters. I ended up doing the computer support and then let Dean know the exact dates for Boomershoot 2007. I just need to order the Port-a-Potties and all the major issues will be taken care of until just a few days before the event.