Xenia has posted a bunch more pictures (and a little bit of story) from her visit here and her trip to Oklahoma to see her boyfriend graduate from Army Boot Camp.

My favorite pictures from the collection: 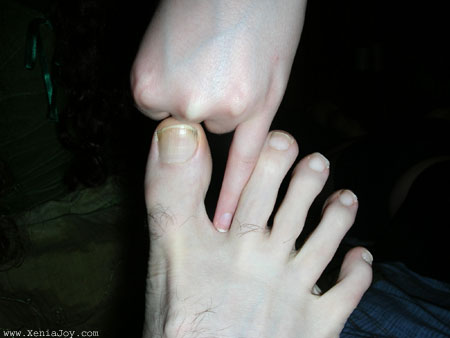 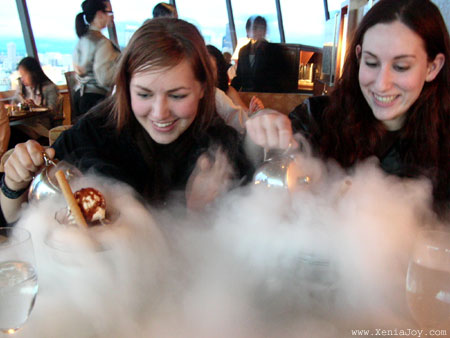 Sara and Xenia get the ultimate desert offered at the Space Needle.

2 thoughts on “More pictures from Xenia”