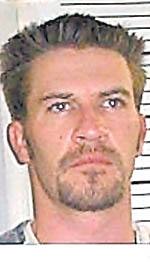 I received two calls from Michael Charles Williams today.  I was driving to work the first time and couldn’t take notes but here is what I remember.  Where I could I found news stories that relate to what he told me:

11 thoughts on “A bias against self-defense part II”